Member meetings will be in held in conjunction with the following shows:

Constitution and By Laws - LSNTC

Learn More About Who We Are 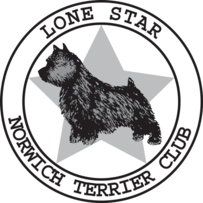